Developed by Ross Mueller and Louise Siversen, Birthday Cake is a work of contemporary theatre that challenges our notions of privilege and confronts our complicity in our own destruction.

2020 changed the world forever. Helen has had enough of that shit. Birthday Cake is a wild / tragic / comic / one-woman tour de-force about female rage & the rise of fundamentalism and fascism in middle Australia.

It takes the form of a visit to a crime scene; behind the Police Tape of a Brighton mansion. Inside, we will bear witness to the testimony of Helen. All the little compromises, all the tiny indecisions and self-deceptions that have constructed the devastation of her family unit.

Birthday Cake challenges our notions of privilege and confronts our complicity in our own destruction. Equal parts hilarity and devastation. Birthday Cake is new kind of a theatre that embraces the outrage just beneath the skin.

Ross Mueller is an established Australian writer who lives in Geelong. In 2002 he was the Australian playwright at the International Residency of the Royal Court Theatre in London. In 2007 his play The Ghost Writer premiered at MTC and Construction of The Human Heart was nominated for five Green Room Awards. He is the Winner of the New York New Dramatists Playwright exchange for his play Concussion. His plays have been performed at Sydney Theatre Company, Griffin, Malthouse, Hothouse, The Blue Room and ATYP. He writes audio fiction for ABC Radio National and a variety of news publications. In 2016 he completed his Masters in Writing For Performance at Victorian College of the Arts. He is currently working with First Option on a ten-part series for Audible and developing television projects with Vanessa Bates.

Louise Siversen is an accomplished and highly respected actor. She has worked extensively in Film, Theatre and Television for more than 30 years.

Louise has appeared in many of Australia’s most respected shows with regular roles in Prisoner, The Flying Doctors, Bootleg, Chances, Eugenie Sandler P.I, High Fliers, and Shortcuts and Janus, for which she received a Silver Logie nomination for Most Outstanding Actress in a lead role.

She has also appeared in The Secret Life of Us, The Doctor Blake Murder Mysteries, Utopia, Rake, Hamish & Andy’s True Story and Ronny Chieng: International Student just to name a few.

Louise has been included in the annually published Who’s Who of Australian Women since 2006.

Peter Houghton is a director, writer, and actor. Recent directing credits include The Architect, True Minds, The Odd Couple, Boy at the Edge of Everything, Hinterland, The Recruit and Art and Soul (Melbourne Theatre Company); Day One a Hotel Evening (Black Swan); Footprints on Water (Griffin Theatre); God’s last Acre, China Incident, Svetlana in Slingbacks (Playbox/Malthouse). He has directed numerous commercial and independent productions. Peter has performed in more than twenty productions for Melbourne Theatre Company, most recently in Shakespeare in Love as well as Travesties and The Trial for Sydney Theatre Company and in several commercial productions including The Beast (Ambassador Group), The Graduate (Kay Mclean), North by Northwest (Kay Mclean). His writing for theatre includes The Pitch, The China Incident, A Commercial Farce, The Colours and has been produced by MTC, Malthouse, QTC, Assembly Group and has toured nationally and in the UK winning several Green Room Awards. His film and television credits include Killing Time, Wentworth, Utopia, Wrong Kind of Black, Hoges, Molly, Gallipoli, Howzat, Eye of the Storm, Newstopia among others.

Developed with the support of

Supported by the City of Melbourne COVID-19 Arts Grants 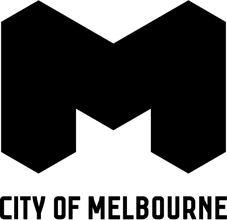 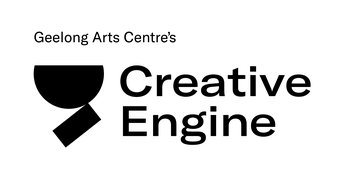 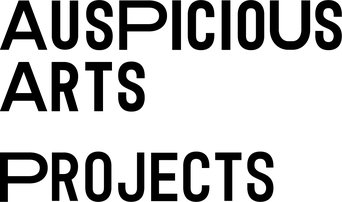 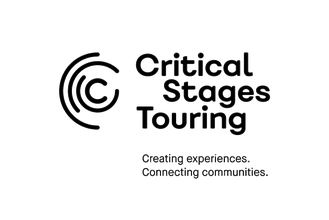